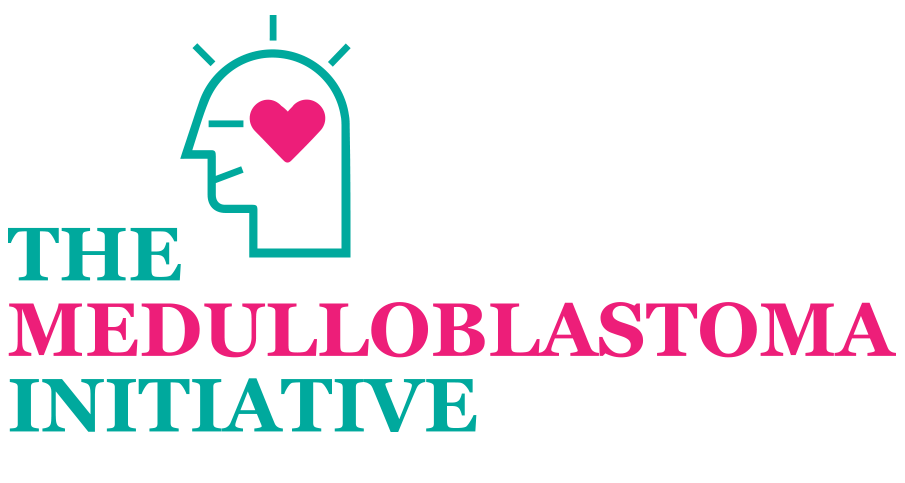 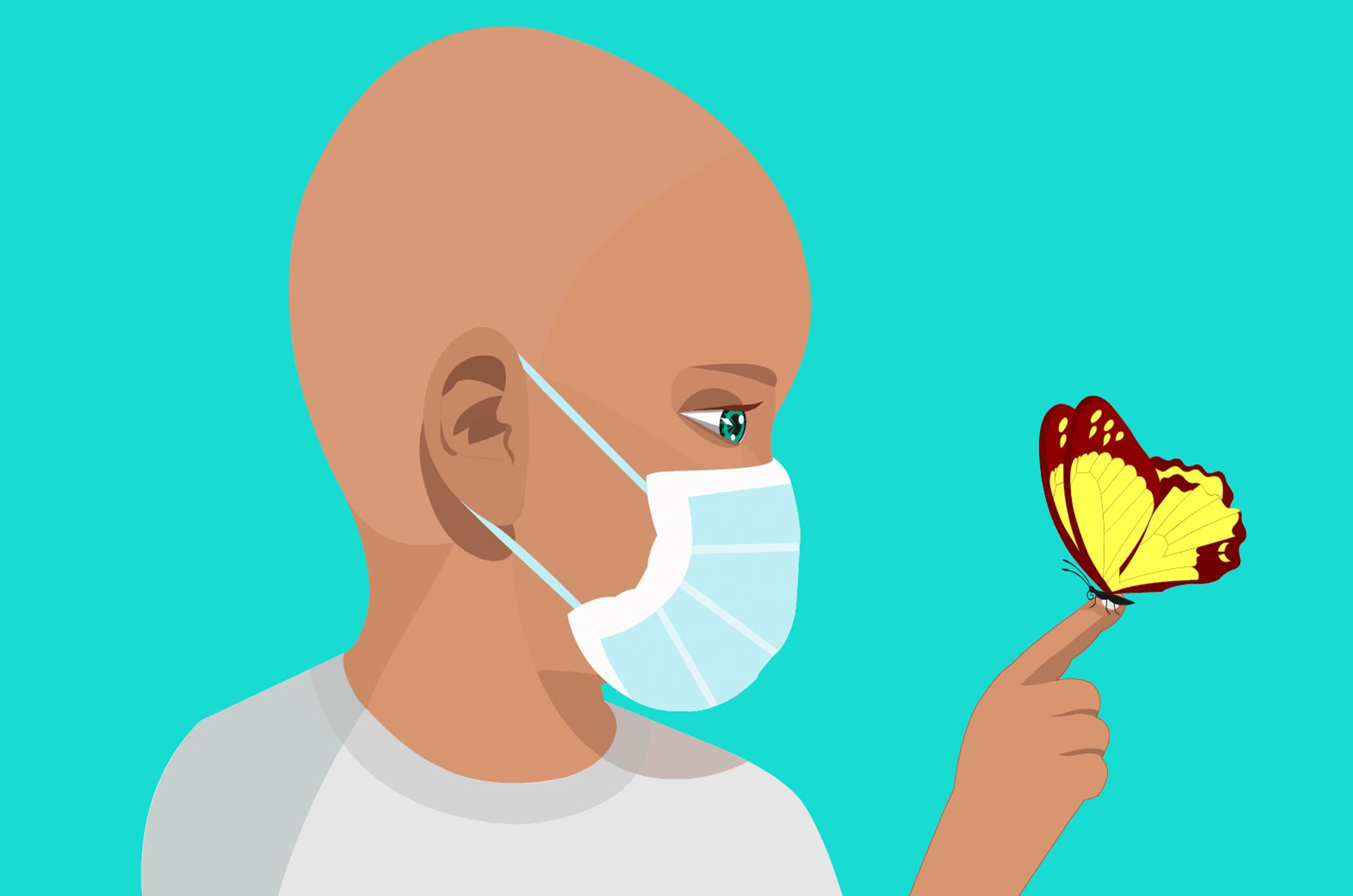 Fernando Goldsztein, SF ’03, joined the MIT Sloan Fellows MBA program in 2002 to broaden his understanding of management, learn new leadership skills, and expose himself to different experiences, environments, and cultures.

“MIT Sloan was one of my top choices,” says Goldsztein, who took care and time to determine which schools and programs would best fit his needs. “The school’s extraordinary brand, the Sloan Fellows curriculum structure, and the focus on mid-career leaders from different companies, environments, and cultures made it unbeatable in my eyes.”

As a Sloan Fellow, Goldsztein accomplished his goals and more—but the lessons learned and the connections made while in Cambridge would transform his life in unimaginable ways.

In 2015, a few years after Goldsztein underwent treatment for a type of bone cancer called chondrosarcoma, his young son was diagnosed with medulloblastoma—the most common form of malignant brain tumor in children.

Around 500 children in the United States, and thousands more around the world, are diagnosed with medulloblastoma each year. Nevertheless, like all pediatric cancers, medulloblastoma is categorized as a “rare disease,” which translates into limited research funding opportunities and slow advancement in the field. Not much has changed in medulloblastoma treatment in the past 30 years and cases of recurrence still lack a standardized treatment, with only a few children surviving relapse.

Thanks to Dr. Roger Packer and the team at Children’s National Hospital in Washington, D.C., Goldsztein’s son had access to experimental treatment protocols, with positive results. “Unfortunately,” Goldsztein notes, “medicine still cannot explain the reasons why only very few survive this cancer when it relapses—and more research is badly needed.”

Inspired by his family’s experience and the experiences of countless others, Goldsztein made a crucial decision: to focus his energy on supporting research to find a cure for medulloblastoma. In 2021, he founded the Medulloblastoma Initiative, primarily designed to raise funds from private donors to support the Cure Group 4 Consortium, a multi-institutional research initiative led by Packer.

“Our goal is to have a great impact on this type of childhood cancer,” Goldsztein explains. “Even over a short period of time, the Initiative has been able to leverage the work of the Cure Group 4 Consortium—which has grown from five laboratories in mid-2021 to include eleven laboratories in the United States, Canada, and Germany. Supported by the Medulloblastoma Initiative’s fundraising efforts, the labs work together with synergy and laser-like focus on medulloblastoma to accelerate the development of a novel therapeutic treatment for children within 18 to 24 months, instead of the traditional three to five-year timeline.”

As much as the real estate businessman credits his family’s story with spearheading the initiative’s formation and operation, Goldsztein notes that none of this would have been possible without the teachings and trainings he embarked on at MIT Sloan.

“I strongly believe that my year at MIT Sloan was essential in my formation as a better leader, and much more than that, as a better person,” he says. “The skills I developed and the experience I had at MIT Sloan were crucial for me in pursuing such a bold and spectacular initiative as this.”

Goldsztein describes his time at MIT Sloan as a “tipping point,” not only for his career but for his entire life since.

“Sure, I learned many management skills,” he recalls. “They were the key to empowering my next career steps, but the MIT Sloan environment was also very powerful and insightful. That year changed my perspective on life. We’re not only talking about management. We’re talking about life—new experiences, new connections with different people from all over the world, and new perceptions of and approaches to different challenges. It was very transformational.”

The skills I developed and the experience I had at MIT Sloan were crucial for me in pursuing such a bold and spectacular initiative as this.

And he never would have felt comfortable and confident enough to pursue such a challenge as founding the Medulloblastoma Initiative, says Goldsztein, if it were not for the great insights, learnings, and networks he experienced and became a part of at MIT Sloan.

As a result of Goldsztein and the Initiative’s hard work, Packer, his team, and the labs and researchers involved in the Cure Group 4 Consortium were able to make significant advancements. In a mere six months, between July and December 2021, the researchers successfully identified the probable mechanism of medulloblastoma development. A scientific paper reporting their findings is currently undergoing peer review.

Goldsztein summarizes their progress in a recent initiative report.

“It fills us with optimism and, at the same time, with a sense of urgency for results—strengthening our motivation and conviction about the path we have chosen,” he writes. “Very soon, with the help of our donors and partners at the Medulloblastoma Initiative, and together with this true ‘dream team’ of scientists led by Dr. Packer, we will find a cure for this terrible disease, and save the lives of thousands of children every year.” 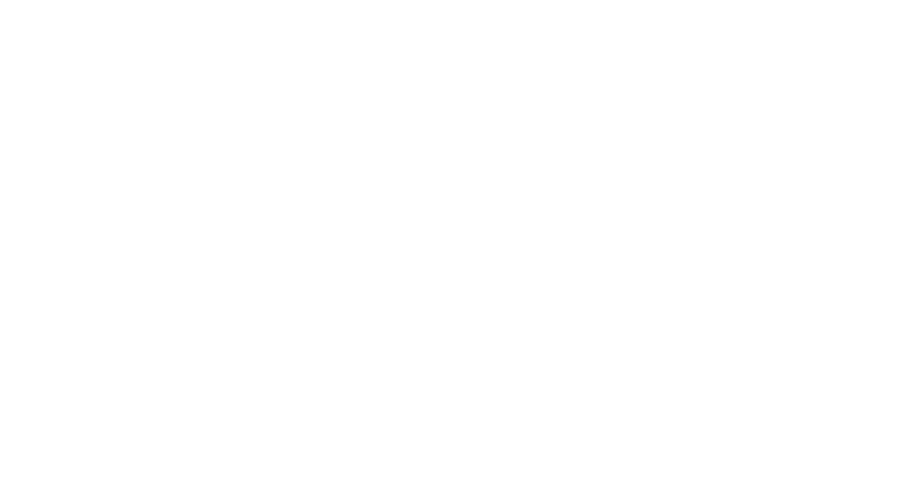